Medical cannabis - and the best tools for the ideal production

Medical cannabis production is becoming increasingly important part of several growers' businesses in both the US and Europe. Therefore, it is imperative that the production runs as optimally as possible - in order to get the best harvest of the green flowers.

The important parameters of growing medical cannabis - and how they are managed! 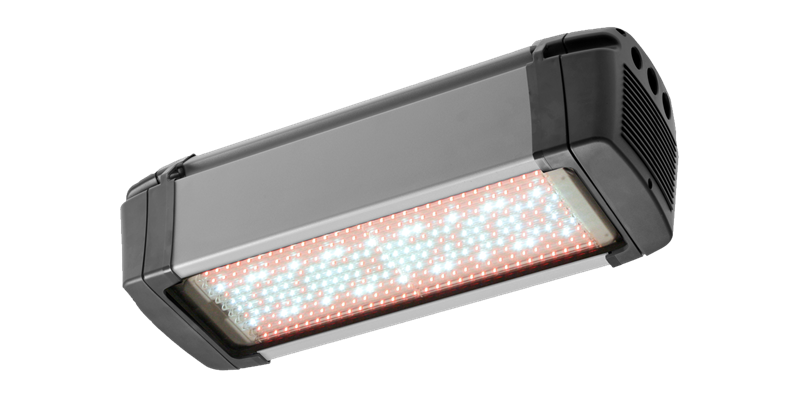 The cannabis plant is a short-day plant which needs a long day during the growing season and a short day in the flowering period. Therefore, light control is one of the important parameters in growing.

As mentioned, it is important to be able to control that the plant receives the right amount of light, adapted to the different growing stages. Many growers choose to use LED fixtures, and with our products you get the following benefits:

LCC4 controls many of the vital elements throughout growing medical cannabis

Control of temperature and ventilation

In the greenhouse, the temperature can come from several different heat sources. This is controlled through LCC4, which controls the room temperature, whether coming from a water-borne system (such as heat pipes) or other heat sources.

Controlling the temperature in a climate chamber, where large parts of the heat comes from the lit growth light, is also an option. During the dark periods, heat is added. The control of the climate with the large shifts regarding switched on and off light places great demands on the LCC4 climate control as it must switch on and regulate the refrigerating machine, dehumidifier, heat source, light and CO2.

The ventilation has an impact on the environment in the greenhouse, and it is controlled by LCC4 via an outdoor weather station. LCC4 ensures that windows are opened and closed as needed. The reading side is opened as much as needed and the wind side is opened. Cascade control of windows provides efficient venting in the greenhouse even at small opening percentages.

Humidity control
Humidity control is another very important parameter in growing the cannabis plant. RTFC-7 is a sensor coupled with the LCC4 climate control, including managing the humidity of the greenhouse through ventilation.

In a climate chamber, humidity is controlled through LCC4's software, which controls the growing room's ventilation and dehumidifier.

Co2 control
To ensure optimal growth, the amount of Co2 must be correct. Via a CO2 sensor in RTFC-7, the CO2 content in the growth chamber is read. Co2 is dosed from the set point entered. Naturally, LCC4 knows the difference between day and night, ensuring that CO2 is only used when the growth light is on or by solar radiation in the greenhouse. 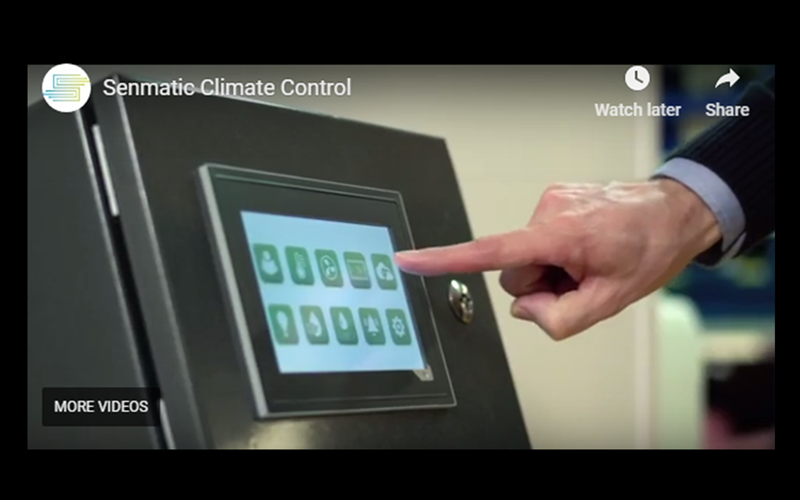 Automate climate control to save resources and prevent waste

The more accurately you are able to control your greenhouse climate, the more beneficial it is for you and your crop. The accuracy comes with automation.

Automation is key to improving efficiency and saving resources, as several processes and adjustments are handled automatically by the climate computer – whenever they are most needed.

The automated climate control further eliminates several manual errors through continuous monitoring, accurate control and the ability to alarm you if errors occur. The accuracy, controllability and prevention of errors help you save energy, water and nutrients, because the system automatically adjusts to specific circumstances – or notifies you about inexpedient conditions. 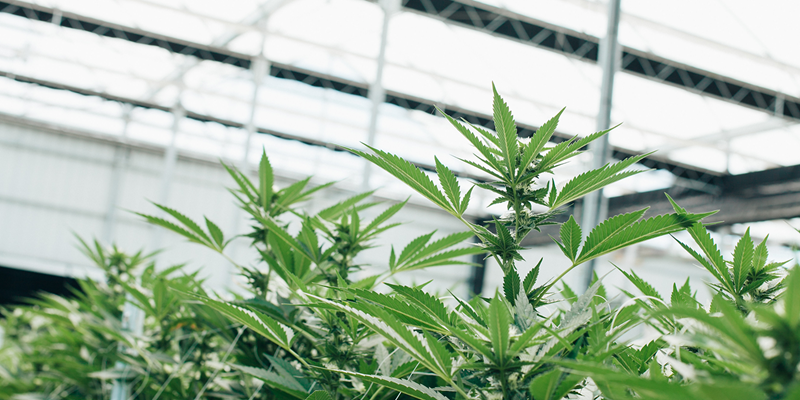 Naturally, fertilizer and irrigation are essential for the growing of medical cannabis, too, and it can be controlled using our AMI Penta irrigation and fertilizer mixer.

Here you can read a case about how exactly AMI Penta contributed to a customer not only achieved great time savings, but also improved the production quality
Read the case

As a grower, you are obviously aware that growing medical cannabis - and other cultures - requires that you control the many elements of the greenhouse. For that and to achieve the optimal production, professional management tools such as our climate control, LED grow lights and fertilizer mixer are required.

We have contributed to several different projects within cannabis production and therefore have a broad experience in the composition of products according to the needs of each production. We have participated in projects with both individual components and turnkey solutions where all equipment has been installed. We are also happy to assist in finding the best tools for your production.

How to choose the right climate control

All commercial growers have extensive knowledge about their own crop, however manual climate control lacks data insights and a higher degree of controllability. Maybe you know the right temperature, the correct amount of light and the optimal irrigation processes. But do you know if they could be even better – and create even higher crop quality?